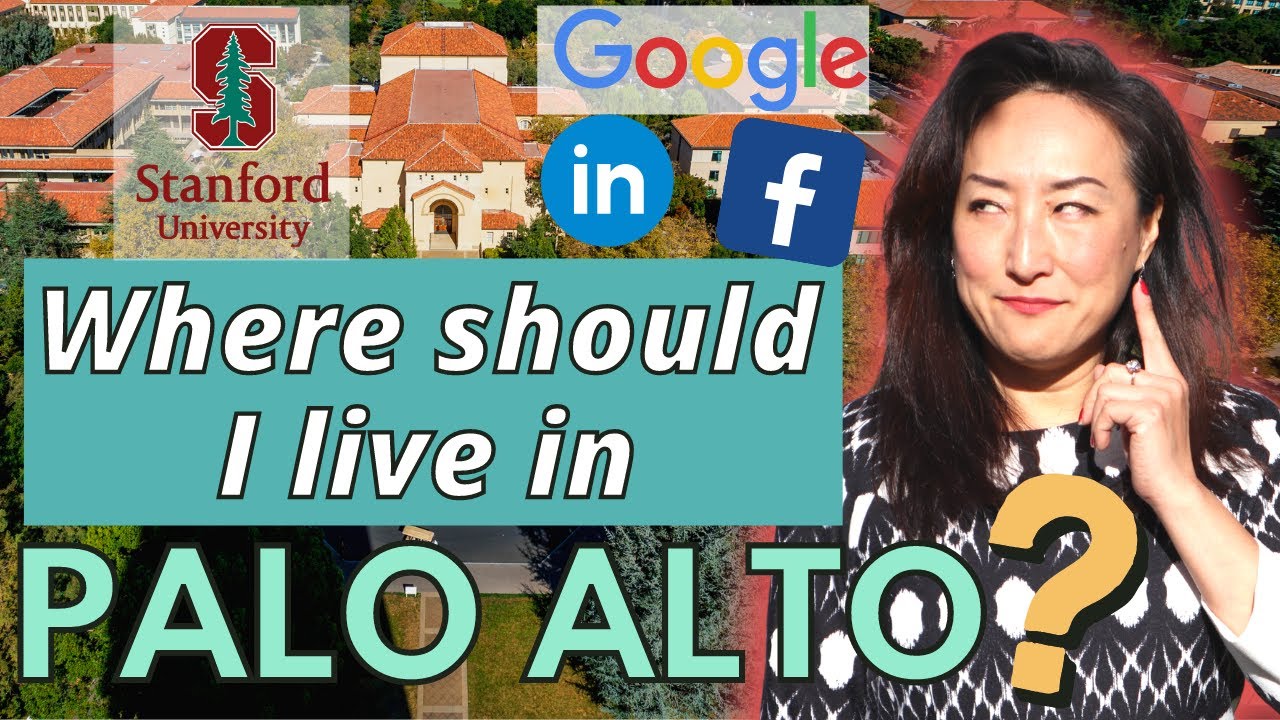 So you’ve done your research and you’re decided to move into the beautiful city of Palo Alto. But with many beautiful neighborhoods in the city that you can choose to live in, which Palo Alto real estate neighborhood should you choose?

So today, we check out the Top 6 neighborhoods in Palo Alto and the different characteristics that each neighborhood has to offer.

By its name, Midtown is located right in the middle of Palo Alto. This neighborhood is renowned for its famous Eichler-style homes, which also makes it one of more unique and well-planned Palo Alto real estate communities. It is a neighborhood full of character and a great place to raise a family and also cyclist-friendly.

Boundaries – Alma Road on the west, Highway 101 on the north

Parks – Mitchell Park which is also a great place to take the kids to with the Magical Bridge Park located there. It is also close to the community center and library.

Other places of interest – Midtown Shopping Center is home to many eateries, including Sancho’s, which makes some of the best fish tacos, and Philz Coffee, one of the popular coffee shops in the Bay Area which makes handcrafted coffee and a favorite neighborhood spot as well.

Developed as early as the 1890s, Downtown Palo Alto is one of the oldest and the most prestigious community of the city. Its atmosphere is a blend of urban and small town environments, with residential and commercial areas blending together. As a result, a high concentration of Palo Alto real estate in this neighborhood are condos and townhouses. This neighborhood is great for those looking for a more walkable neighborhood or if you want that downtown vibe.

Boundaries – El Camino on the west and Middlefield on the east

Parks – There are 2 great parks in the neighborhood: Cogswell Plaza and El Camino Park.

Other places of interest – Lots of restaurants and cafes where people usually hang out. A lot of startups began their life over conversations in one of the many cafes in the area.

This neighborhood’s name reflects its close proximity to Stanford University, In fact, it is located just south of the university campus and can be reached by foot or by bike. Many of the residents there have ties to Stanford being students, faculty, and staff among others. Also, many of the neighborhood’s streets are named after Ivy League schools such as Harvard, Yale, and Princeton. Many of these streets are also closed-off to vehicular traffic in an effort to reduce the carbon footprint in this neighborhood.

Boundaries – Stanford Avenue and Stanford University campus at the north

Parks – Being close to Stanford University, neighborhood residents have access to acres of open field in the campus. There is also Cameron Park as well.

Other places of interest – California Avenue is considered the “second downtown” of Palo Alto where there is a farmers’ market every Sunday morning. Also located in the area is a Caltrain station where one can take the train up and down the peninsula or to San Francisco.

This neighborhood has become famous for being where some of the most affluent and influential Silicon Valley people reside from former San Francisco 49er quarterback Steve Young to Facebook’s Mark Zuckerberg. As such, the properties in this Palo Alto real estate neighborhood have typically bigger lots than other neighborhoods, so this is the right neighborhood for those looking for bigger homes to stay in. Also, many of the homes there bear distinct architectural styles and come in different sizes, offering a variety of beautifully-crafted homes.

Boundaries – Middlefield Road on the west, Highway 101 on the south

Parks – The Eleanor Pardee Park is a 10-acre park, one of the largest in Palo Alto, with 2 children’s playgrounds, walking and jogging paths, and a community garden.

This neighborhood maintains a rural atmosphere while being situated in a suburban area, perhaps owing to the fact that it was a former orchard site. This rural character is reflected in the majority of this part of Palo Alto real estate are either bungalows or ranch-style in design. In addition, some of the homes still have some fruit-bearing trees such as lemons, apples, and oranges, reminders of its orchard past. This neighborhood is fit for those who seek a more secluded environment and lots of trees and open space while not far away from California Avenue where the shops and restaurants, giving the best of both worlds.

Boundaries –El Camino on the east, Georgia Avenue on the south

Parks – It is home to the biggest park in Palo Alto: Cornelis Bol Park which is almost 14 acres and area and has lots of open space and hiking trails.

This is where the most exclusive, prestigious, and luxurious Palo Alto real estate can be found, as this is the home of a number of tech CEOs, including the late Steve Jobs. Typical lot size of this neighborhood is at 10000 square feet, so many homes there have lots of open space and some built back in the 1920s and 1930s. As such, homes here are more expensive.

I hope this guide has helped you in discovering more about Palo Alto and its six best neighborhoods that you can live in. If you need further advice or if you decide to buy Palo Alto real estate, don’t hesitate to get in touch!

Stay up to date and get notified when I publish new content!
Thank you! Your submission has been received!
Oops! Something went wrong while submitting the form. 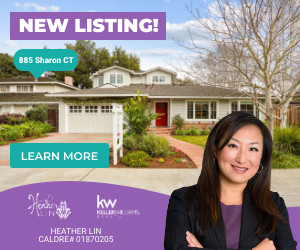 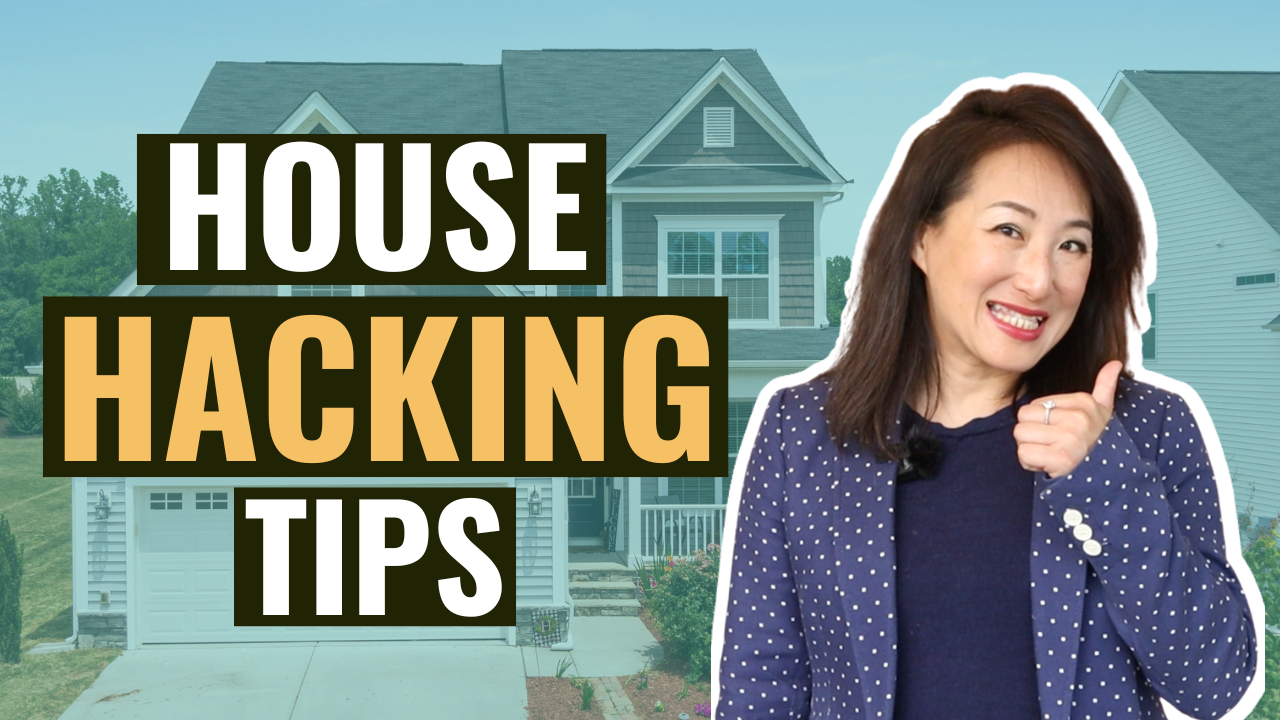 What exactly is house hacking? I'll explain what it means to house hack, plus how I used house hacking to pay for a mortgage. And, if you're a renter, I'll let you know how house hacking can benefit you. 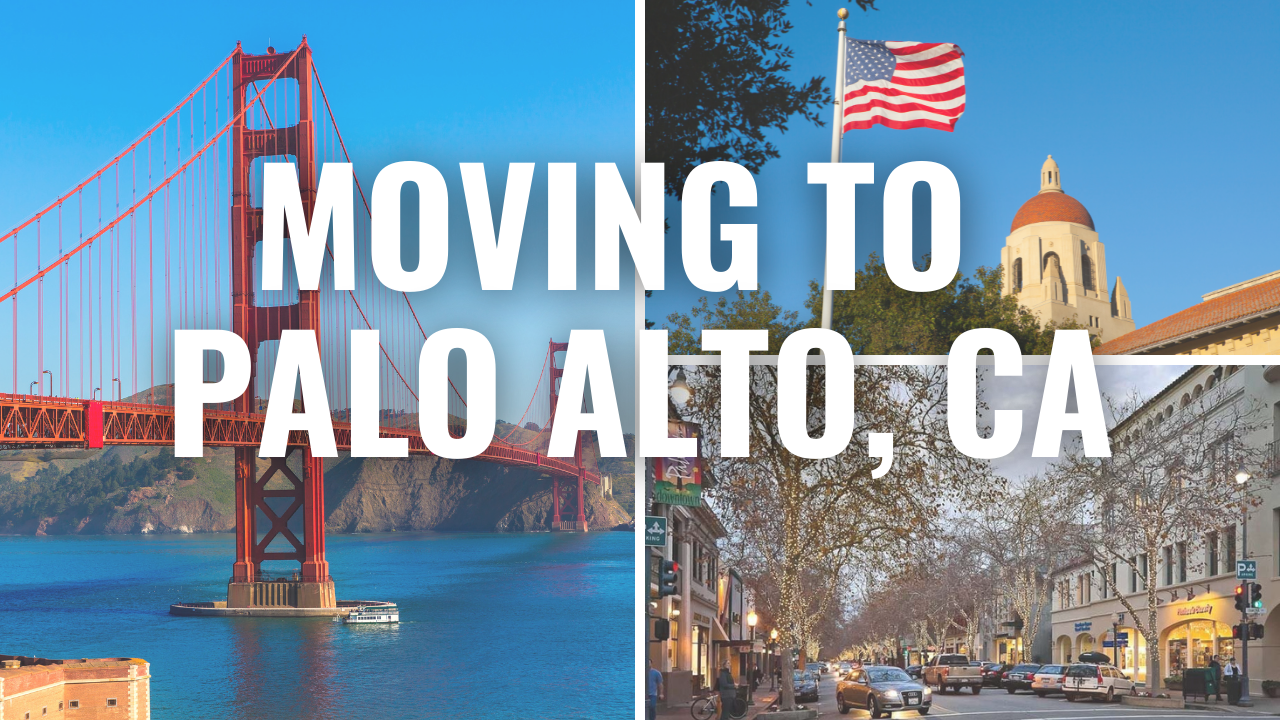 Moving to Palo Alto? 8 steps to make it easy

Here's a list of 8 tips you need to know before moving to Silicon Valley. 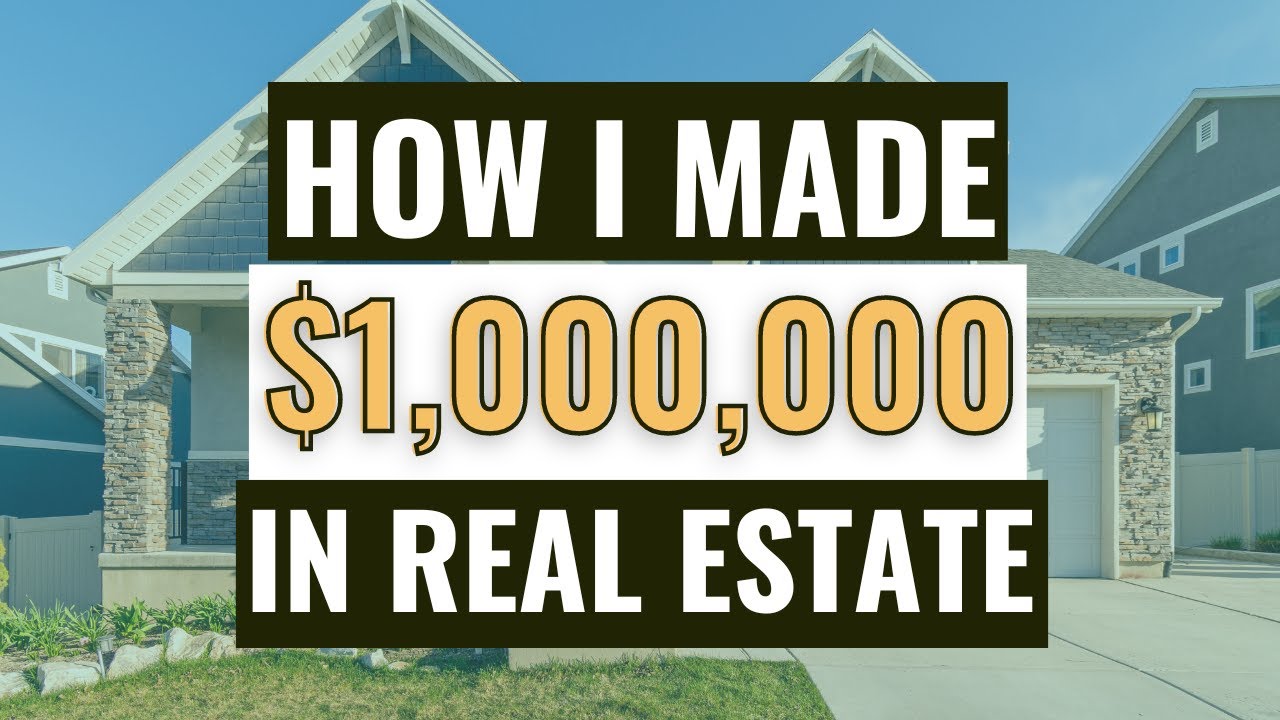 I'll pass along tips and tricks I learned with my investment so you can also see a sizable return when you sell your Bay Area home.

It's officially time for the Haunt Your Home Decorating Contest in Redwood City!